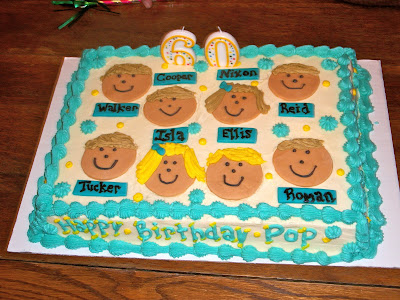 These pictures are from Pop’s 60th B-day party. Nixon, Isla, Roman and yours truly made the trek across the great state of Alabama and one whole time zone!!! Of course food was good(and family) but Gue took the cake(literally) when she unveiled the desert. Wow! How did Gue get all eight grandkids to smile for the picture? Uncle Jared did fix their hair though… look how neat and kept it looks. 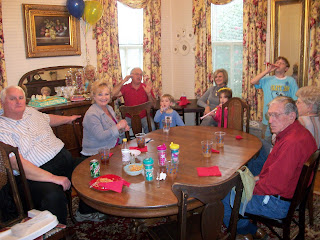 Aunt Cathy and Uncle Ronnie came for lunch, which was nice for the kids to meet one of Pop’s sisters. They even got to meet Mr. Lon and Mrs. Anna Lee. (Unfortunately they shared with Nixon that everyday I knocked on their door in search for cookies…and I never went home empty handed.) 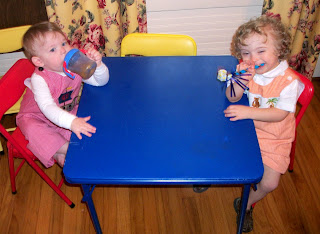 Tucker and Roman chatted over juice and party gazoos after lunch. 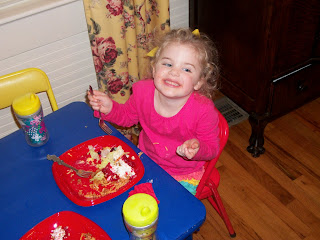 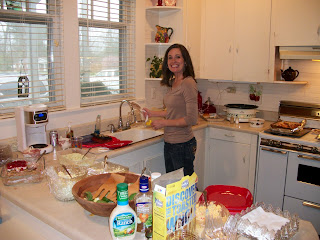 Ahhhh… reminiscing childhood memories, where Deidre cleaned the kitchen and I snuck off to take a nap or not be found. I did have kids to chase and Pop and I needed to do some serious T.V./Father-Son bonding;) 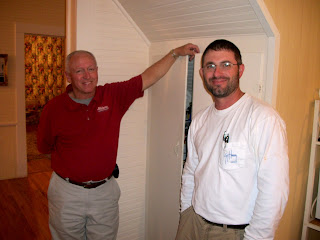 Mr. Bill was probably thinking that I used to be the skinny brother, but now that Gabe is doing P90X…nevermind…I lost train of what I was talking about. Oh! It sure was nice to see the Walkers at Pop’s party, but then again there was free food available. 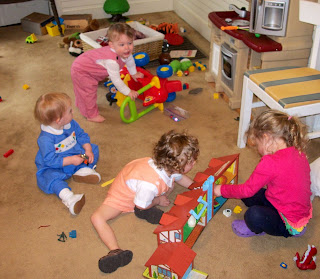 Yes!!! I love stepping on all those little toys! 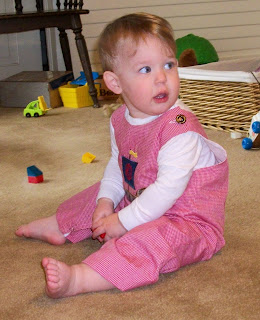 What do you see Roman? 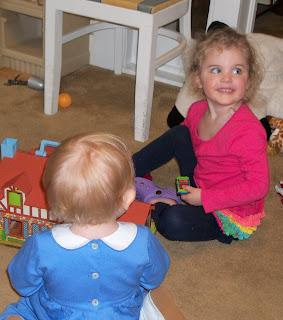 The suspense is killing me… 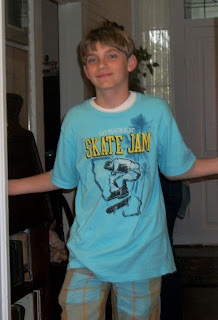 Cool…It is Tony Hawk!!! If it weren’t for the nasty weather outside, Walker and I would have done some rad thrashing on a half-pipe. Instead we had to settle for some more pie. Looks like I was bi-winning. 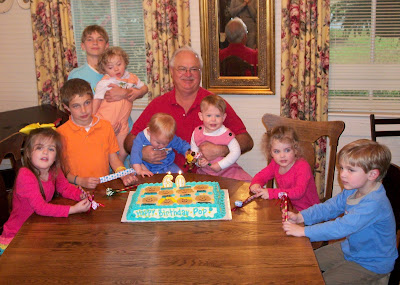 Pop and all the grandchildren. 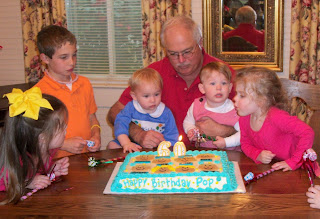 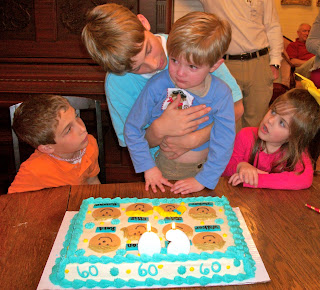 There may have been a redux with the candles… Rumor has it that Reid likes blowing out candles. 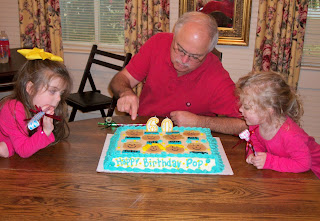 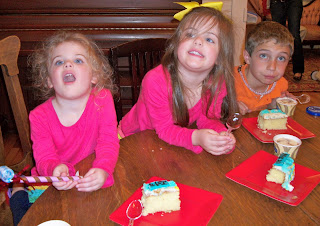 We had a blast and as always it was too short. Rest assured that the ride back home for Daddy was NOT…I blame it on the cake…yeah, yeah. Well until next time or Milli Vanilli makes a come back. (or Julia bribes me to blog again) this is Jared Cartee saying…Good Day.